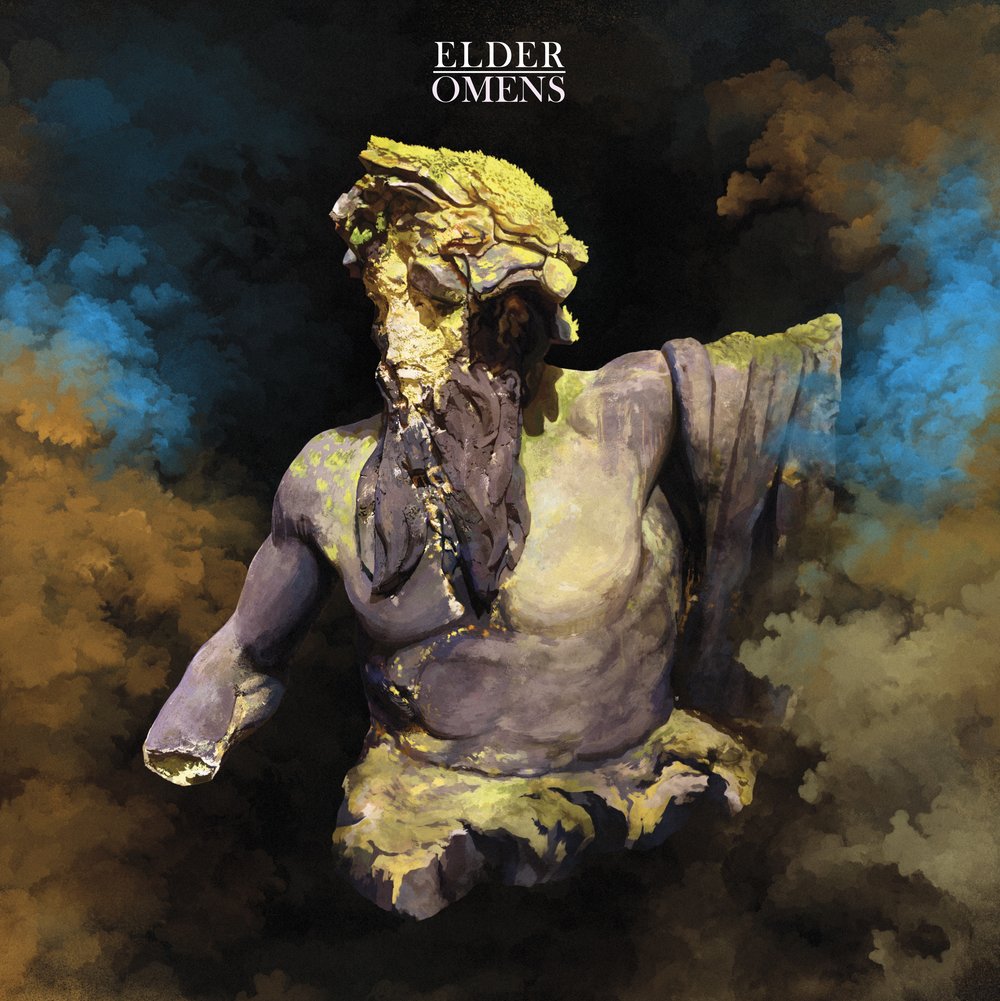 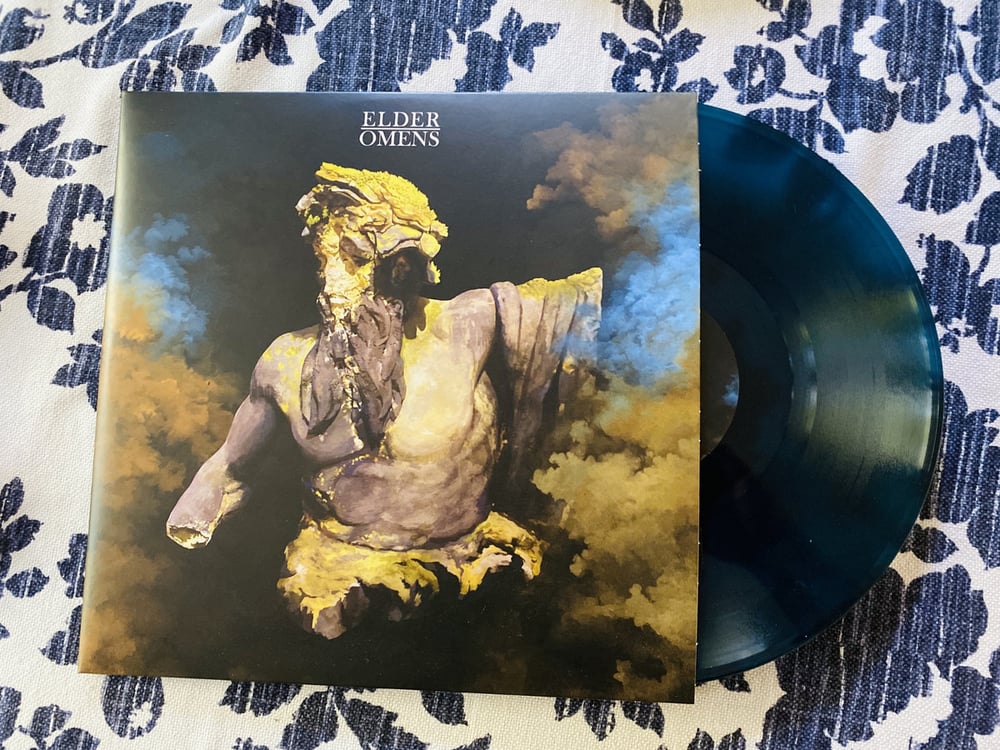 Out now! One of the year’s most eagerly-awaited rock releases... Elder's 5th full length album: "Omens".

“To me, Omens is our most complete work to date: a set of songs that express the breadth of the band's collective influences,” explains singer/guitar player Nick DiSalvo. “After recording The Gold & Silver Sessions EP, it felt like we fully scratched the itch to explore our minimalist side, taking a step back from the proggy song structures and heavy guitar work of our previous records and just letting the music drift along. When beginning to work on Omens, the goal was to integrate these two tendencies in the band - to make a modern day progressive rock record, but also to take time to jam and float when need be. Most importantly, I feel the spirit of adventure in our music is alive and well, and we missed no opportunity to bring in a whole new arsenal of sounds to the record.”

The five song, 54-minute album is a concept album that mimics the lifespan of a civilization, and also reads as a commentary on our own society hell-bent on profitability at the expense of our own lives and environment.

Omens was produced by Peter Deimel (Anna Calvi, The Kills, The Wedding Present) and recorded at Studio Black Box in Noyant-La-Gravoyêre, France. Deimel and DiSalvo mixed the collection.

Rolling Stone placed Reflections of a Floating World at #5 on their Best Metal albums of the Year, describing their music as “sheer gatefold-era grandeur”
Kerrang! said the band has earned “a place amongst heavy rock royalty,” and Paste described the quartet’s music as “one of the very best heavy rock attacks on the planet.”

“Elder have long been breaking out of the stoner metal niche and becoming just a great rock band who warrant comparisons to Zeppelin, Deep Purple, Pink Floyd, UFO, and more, and really do justice to that kind of stuff.” – Brooklyn Vegan (Albums We’re Anticipating in 2020)